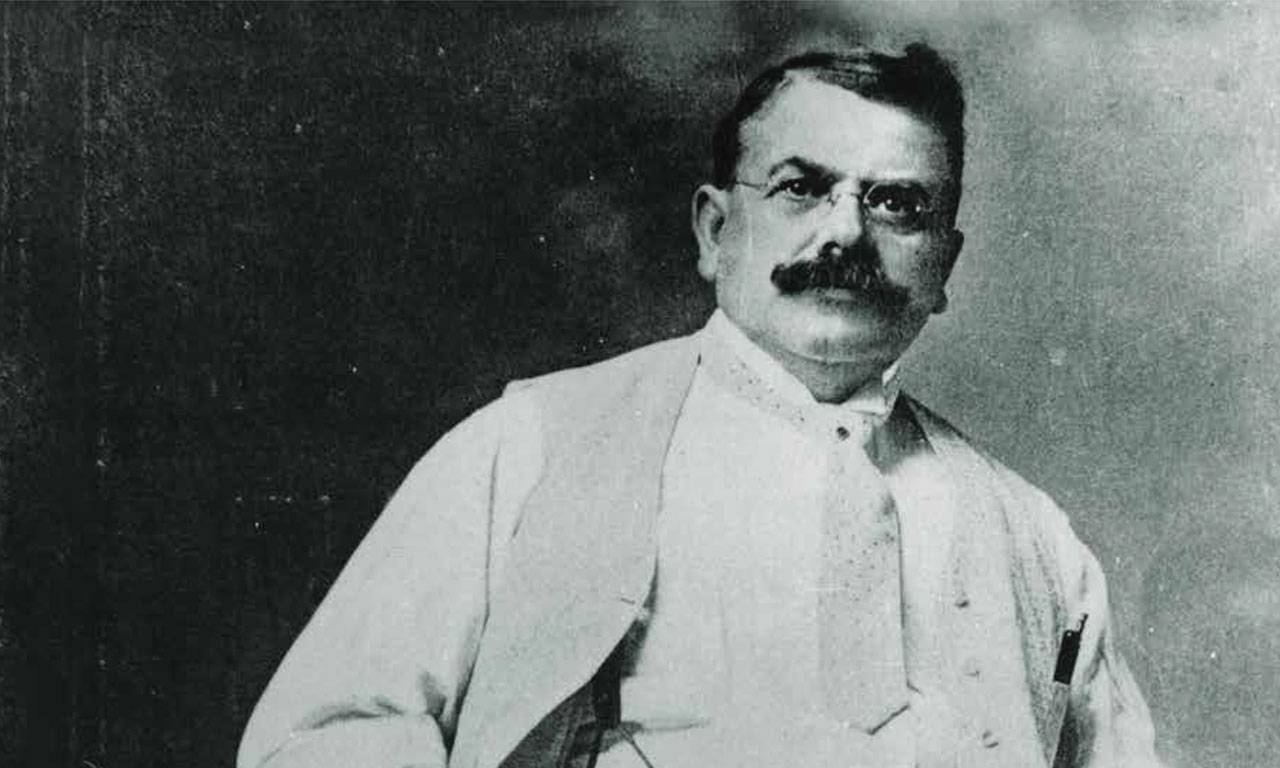 Under the pioneering leadership of Dr. Abbott, our company was among the founders of the scientific practice of pharmacy, expanding its business to meet rising global health needs by championing new areas of medical research. By continually entering new areas—both scientific and geographic—we’ve established a now long-standing tradition of helping ever more people live healthier lives around the world.

A HISTORY OF NURTURING HUMAN POTENTIAL
Dr. Abbott’s spirit of entrepreneurship, innovation and caring lives on in our culture, our business and our contributions to medical science. Read below for historical moments that highlight our pursuit of the extraordinary throughout the years.

A PROMISE FOR LIFE: THE STORY OF ABBOTT

You can learn more about our rich history in “A Promise for Life: The Story of Abbott.” Featuring hundreds of historical images and over 400 pages, this comprehensive history draws on materials from our extensive archives, vintage interviews with key Abbott people and information in the public record to create a detailed portrait of our remarkable company and the accomplishments we've achieved. Click here to download a PDF of our e-book.

A FUTURE FULL OF POSSIBILITIES
For more than 130 years, we’ve adapted to an increasingly complex healthcare environment by keeping our focus where it belongs—on helping people achieve their best possible health, in all stages of life, around the world. And that’s a goal we'll continue to pursue far into the future.

back to previous section